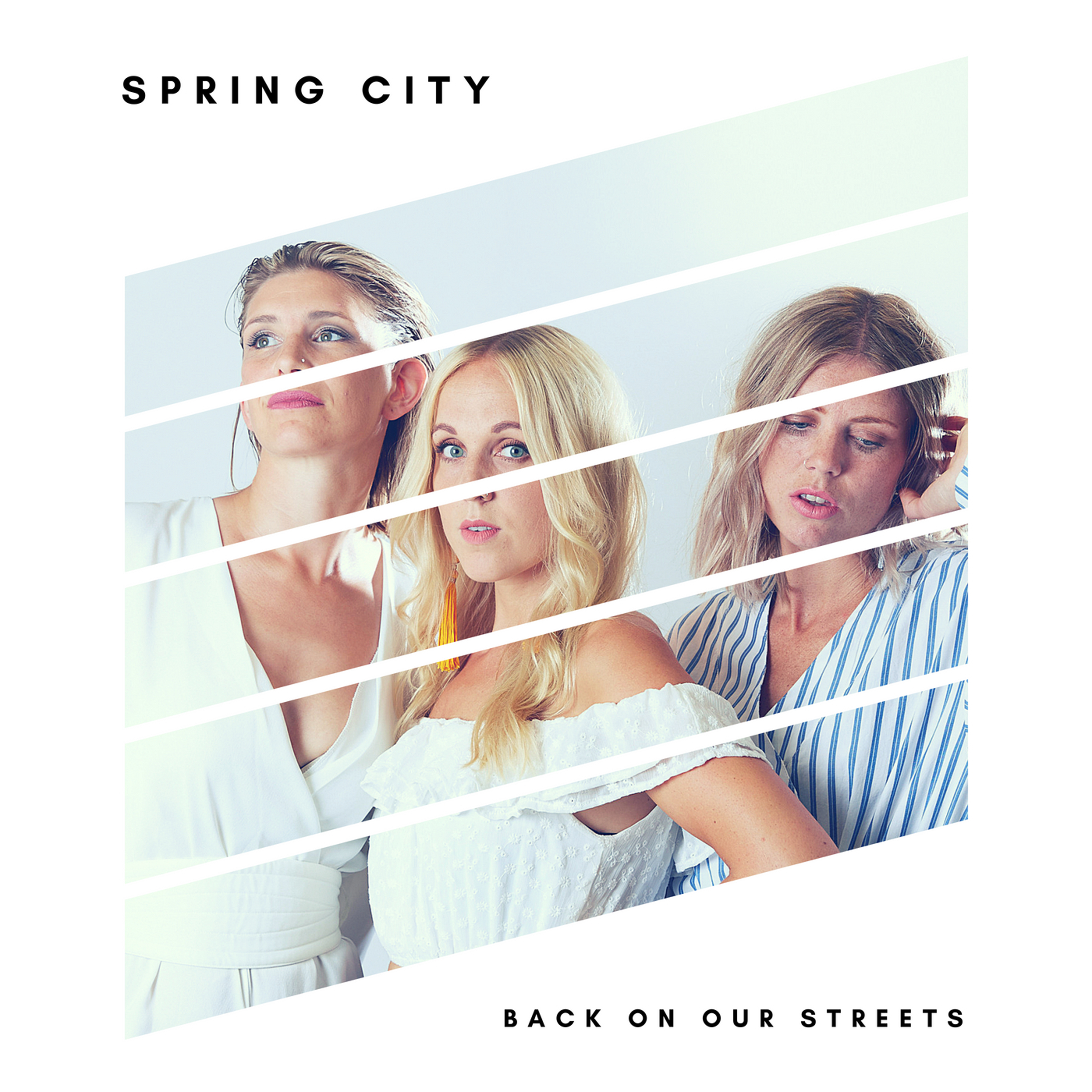 This month I’m pleased to present the first in our Artist Focus Interview Series, which will form a regular part of future blog content and articles.  Our first interview features an exciting new group from Sweden that I’ve had the pleasure of working with on their recent song “Back On Our Streets”.  The group is called Spring City and it features three superb female vocalists in Annielle, Noomi & MIAH.

After recently being selected as finalists in the P4Next Music Competition for “Back On Our Streets”, Spring City took some time to answer some questions about their musical journey.

I also encourage you to support the artist by listening to their music, available on all major streaming platforms and visiting them on social media @springcitymusic.  In the meantime, onwards to the interview:

We all have different backgrounds, but we all grew up in a small town where the church was our initial mutual ground.  This gave us all the opportunity to take part in choir and various aspects of music production. We were fortunate that there were a number of highly experienced musicians within our church group, many of which had been involved in significant tours and received regular radio airplay.  That was certainly a source of inspiration for us in the beginning.

Whilst collectively we do enjoy diverse tastes, some of our most influential are Bjork, Stacey Kent, Madeleine Peyroux, Sabina Ddumba, Adele, Alicia Keys, Ellie Goulding and Zara Larsson, to name a few.

It really depends on what the day has to offer!  Sometimes it can be a situation downtown that we just pass by and other times it can come from a more introspective place, a feeling that grows, you might say.  Other times it can be a more deliberate source of inspiration, whereby we know exactly what we intend to convey with the song.

“Back on our streets” is our first release together as a group. We all have worked with two songwriters before and co-written with them for our individual artist projects. We were offered some gigs together as Annielle, MIAH and NOOMI and our songwriters came up with the idea to make a song together for Sweden’s greatest radio song competition. We have very different voices and respective genres, so they made a demo and we went to the studio, trying out what key was best and discussing lyrics and parts.  Also, who will sing which parts etc. It took us a while to learn how to relate to each other whilst singing our harmony parts, because we are all individually lead vocalists. We then had to spend a lot of time cutting up the vocals, go home listen, then recut etc. But now it’s easy and the combination of our voices has become the sound itself!

Right now we’ve been in what we call a ‘tunnel phase’, focusing on the competition and promoting our new song. But in Sweden there’s always coming up great new music on the national radio channel, we’ve been in such a bubble recently that we can’t name any right now though 🙁

We really feel that things are starting to come right now.  Spotify, for example, have opened up for all artists to submit their releases for their playlists. It has become an awesome form of cross-promotion whereby indie artists can be followed by major artists and receive amazing exposure. It’s very hard for an indie artist to break through the alarm of new releases that come out everyday, but it has also opened up for artists and composers to spread their music that they maybe never would have been able to when we only had the CD.

Fight, fight, fight and believe in yourself. Listen to what your fans, family and other people say about your songs, evaluate the reflections and be willing to try different ways. Always set up a goal where you can keep your sight and strive towards, but look back and see what has worked, so that you always improve and become more efficient in your promotion. Make a single of your best song and spend time and money in promotion rather than making an album and not having anything left for promotion. 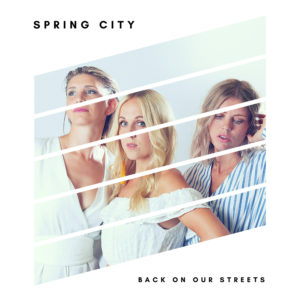