5 SKILLS A MUSIC PRODUCER SHOULD HAVE 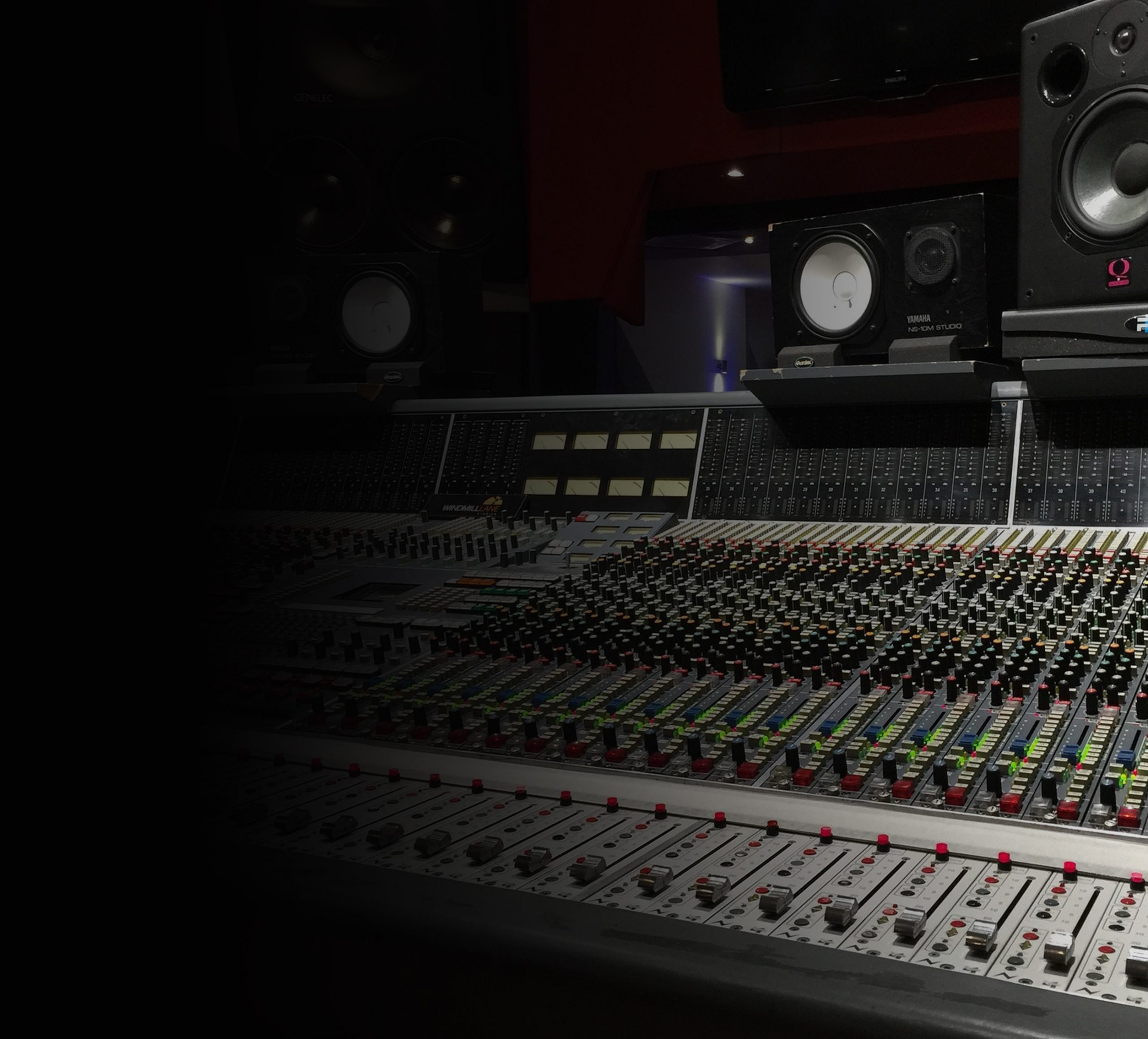 The role of the music producer can often be complex and multi-layered.  They also need to be adaptable and have the ability to switch between various roles during any given production.  In today’s video, I’ve narrowed it down to 5 basic skills that I consider to be a bare minimum for a music producer.  These 5 skills could help you in your quest to be a music producer or can also help you when deciding on the right producer for your project.

When I first started out as a musician, I always imagined music producers to be these sort wizards that can come up with hit songs with a click of the fingers.  Throughout my years of performing, writing and recording music, I gradually learned that it’s the cumulation of those years of experience that lead me to producing music now.  It wasn’t one particular process or a course you can just take to become a music producer.  Yes, there’s definitely fundamentals that can be taught, however the complexity that is the role of the music producer develops of years of experience.  I recently had a think about what I would personally look for if I was looking to hire a music producer, so it was really about flipping my perspective.  The following 5 skills are what I consider to be critical elements of a music producer’s role.

Firstly, if you’re looking to become a music producer yourself, I definitely recommend spending some serious time learning about the songwriting process and what it takes to bring a song to life.  Think of it this way, imagine an artist coming to you asking for you to help them write a song from scratch.  Would you know where to start?  From another perspective, if you were looking to hire a music producer to help you with the songwriting process in addition to all the other roles of actually making the recording happen, you’d want them to have that experience behind them.  You’d want to have that confidence that you can 100% trust their judgement.  Ultimately, developing songwriting skills takes years and it’s definitely beneficial to learn about multiple genres, unless you’re looking for a specific niche.

Instruments are the language of music, so a music producer, in my opinion, should be proficient in at least one instrument.  Now, an instrument could be many things.  It doesn’t necessarily just mean guitar or piano, for example.  In modern productions, having crazy skills in MIDI programming or beat making could be considered an instrument.  Yes, that means a laptop could potentially qualify as an instrument.  As does the human voice, so being an established singer can be a huge advantage.  The key point is, your instrument of choice is your way of communicating the music.  If you can be proficient in more than one instrument, then that also increases your toolkit and advantage.

Experience in the recording studio and a basic understanding of audio engineering principles is another important skill for a music producer.  A producer is often expected to book the right studios and engineers and knowledge of the process means you can save time and money.  If you’re at the mercy of an engineer and you’re unable to communicate what is needed for a specific recording, that can be a serious problem for everyone involved.  A producer should really feel at home in the recording studio.  Now it doesn’t mean you have to be an electronics wiz or technician, but having a sound knowledge of the process is recommended.

This really ties in with the business side of music production and is an often overlooked skill, not only for producers but for musicians and artists in general.  The reason why many artists might not always have the best communication skills, is because they’ve often spent their life developing their art, which is a very self-centric process.  In many cases, the idea of communication and people is the antithesis of what they do.  It’s quite different for a music producer, because they are expected to have the business side of things down too.  Producing a single or an album means you’re communicating with session musicians, engineers, booking agents, A & R people the list goes on.  The project management aspect of producing an album can be a logistical nightmare if you don’t have the skills to communicate effectively so that you can comfortably meet deadlines.  It’s a lot of pressure, so that’s why this skill is a very important one, but not often talked about.

Finally, when working towards a commercial music release, knowing what makes a good mix or a good master is a really important final step.  Quite often, the difference between an amateur music release or a professional one, is the quality of the recording, mixing and mastering.  Each of these steps of the production process is super important and a music producer should aim to have decent knowledge of these principles.