THE ROLE OF THE MUSIC PRODUCER 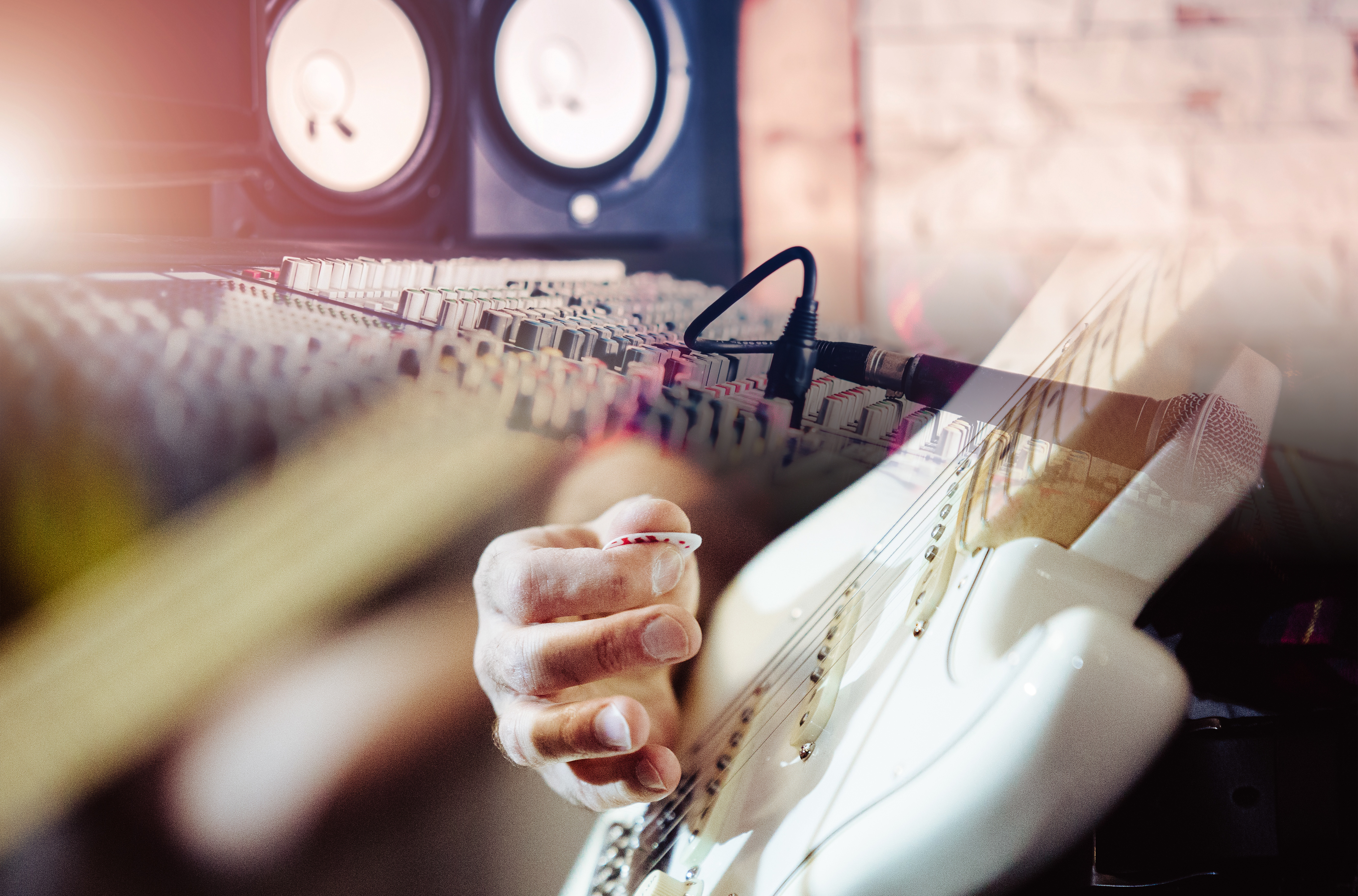 Music producers often conjure images of a mystical figure that floats in and out of a recording studio, makes random appearances in music videos.  In modern days, it includes images of a non-descript character hiding behind a synth or a set of DJ decks.  The reality is the role of the music producer is often complex and multi-layered.  The following points give you a summarised overview of some of the key tasks and roles a music producer plays in a professional music release:

A producer can often be commissioned to play a major role in the creation of the song or album.  They are often the most experienced person in the studio, this experience can range from having a musician background to experience in audio engineering, mixing, song writing, live performance and the list goes on.  The producer brings a holistic view to song creation and many have their own signature sound which can also be a major factor in their level of demand.

The ability to bring out the best in a recording artist is another reason a producer may get involved in a project.  Coaching a singer on how to get the best out of their vocal performance to best suit a song, providing advice to musicians during pre-production or the recording session to guide them in the right direction for the project.  The producer often wears multiple hats at any given time and needs to be able to adapt on the fly to each individual involved in the production.

An album that is being recorded for a major label will have a large team of professionals involved.  Each stage of the project is critical and it is often the producer’s job to make sure everything runs on time and in the appropriate order of events.  The producer will often be heavily involved in coordinating everything from recording session times, to rehearsal times, booking of equipment and studios and session musicians.  Whilst there will often be a manager or booking agent involved, the producer must be working closely alongside these people to ensure it fits into the wider plan for the project.

In addition to the fun stuff around the musical aspect, a music producer is often well versed in the business side of music.  This is a critical skill set that many musicians neglect or have not had the opportunity to be exposed to, due to their focus on their craft.  Dealing with label executives, A & R people, studio owners, independent session musicians, engineers and other professionals requires a breadth of knowledge in both business and solid communication skills.  The ability to achieve a mutually agreeable outcome for all parties involved is a less-spoken about topic and often is the difference between a successful album completion or something that is canned half way through or a blown budget due to poor negotiating.

Depending on their area of expertise, a music producer will often contribute to a recording.  The list of producers that appear on the credits as a contributing musician is endless on many famous records, many of these arise simply from the need to get something done at the time and it just happened to work, the artist and label are happy and everyone moves on to the next stage.  Ultimately, there are no fixed rules as to what roles a producer must play and it’s important to always keep an open mind throughout any recording project. 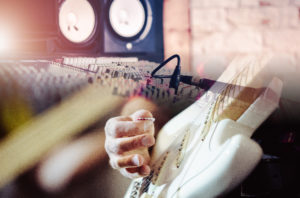