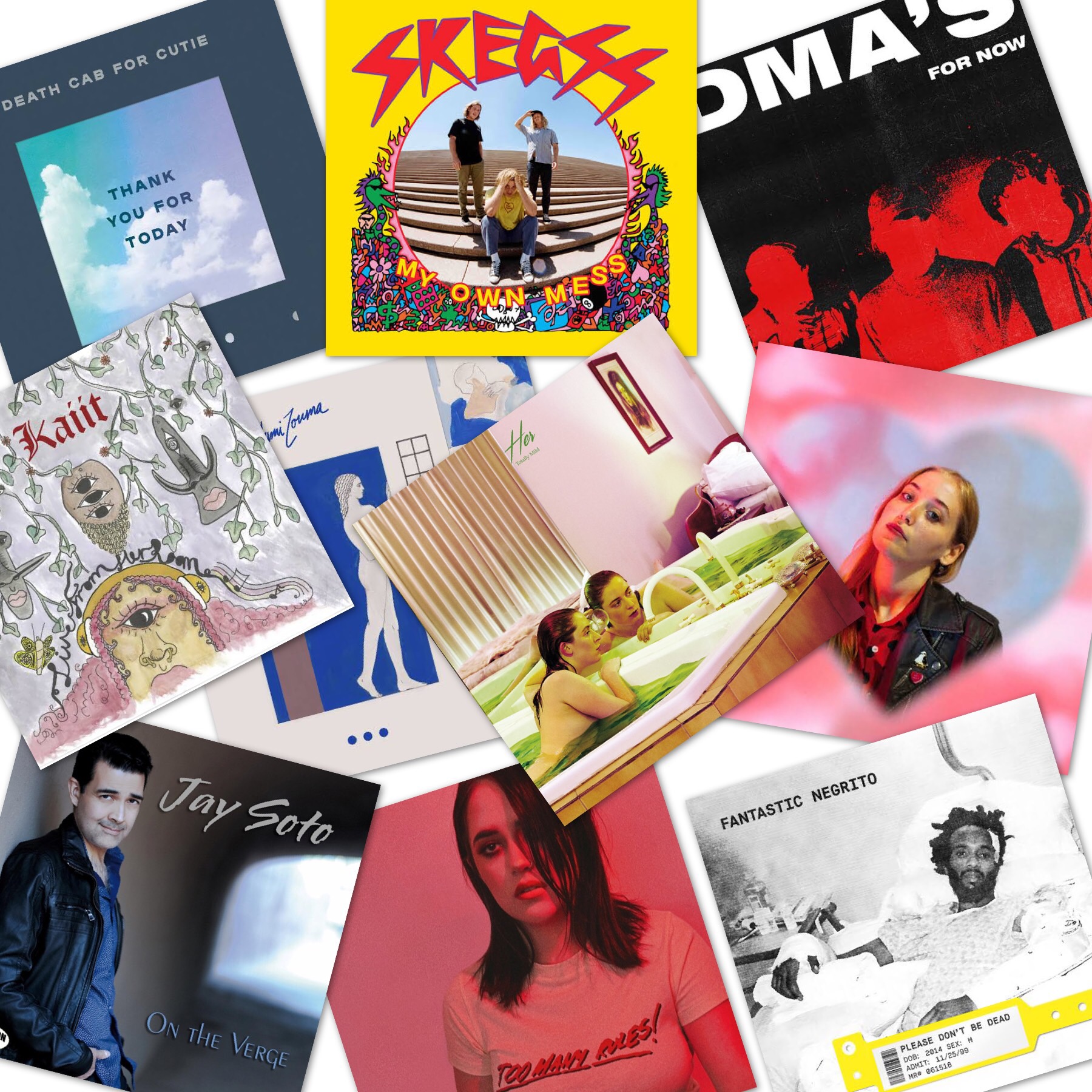 Well, it’s that time of year.  Time for reflection, revisiting…and listening to music of course.  Here’s my wrap of some of my favourite releases in 2018.  My list takes into consideration a number of factors including production values, songwriting, vibe, lyrics, message, level of interest, amongst other unquantifiable elements.  Whilst numbered, it’s not so much in order of preference.

The Sydney trio truly announced themselves with this sophomore offering.  Their unique method of capturing the Manchester sound of the early 90’s without sounding dated or contrived, the genuine songwriting, plus an amazing live show, means this band will be around for a while.  If you get the opportunity, grab a ticket while you can, in the meantime listen to this.  Highlights: For Now, Dawning, Warsaw.

This was a pleasant surprise and I also had the pleasure of seeing Hatchie play live on their support of the DMA’s tour.  Another Aussie, this time originally from Brisbane, the band is influenced by the early 90’s shoegaze/Mazzy Star/dream/synth-pop.  I really love the production on this record, punchy, not over-hyped in the upper registers, yet super-clean and lush.  Look forward to their next release.  Highlights: Sure, Sugar & Spice

I stumbled across this album after hearing “Bullshit Anthem” and was immediately hooked.  Hailing from the San Fran area, there’s a lot to digest with this album.  Swinging from blues, to funk, to Black Keys-style filth-rock and anything in between, this is the sound of a musician that has seen it all.  Highlights: Plastic Hamburgers, Transgender Biscuits, Bullshit Anthem.

DEATH CAB FOR CUTIE – THANK YOU FOR TODAY

I must admit, I’m a late arrival in the Death Cab camp.  After skimming their albums over the years, perhaps it’s a timing thing, but this release captured my ears from track one.  The production has a ton of depth and warmth and a roundness that lingers.  Ben Gibbard’s vocals at times remind me of the Pet Shop Boys crossed with New Order and the guitar work is both deliberate and melodic.  Demands multiple listens and is a grower.  Highlights: Summer Years, Your Hurricane, Near/Far.

SKEGSS – MY OWN MESS

The current kings of Aussie surf-rock have been around for a few years now, but I’m sure that nothing would have prepared them for the success of My Own Mess.  This is not a simplistic album; it’s an uncomplicated rock-of-fun, with shades of Frenzal Rhomb and other Aussie legends.  Pretty simple really, grab a sick pack of frothies and hit the waves, bro.  Highlights: Transaction Fee, Smogged Out, Paradise.

The Aussies are seriously representing this year and another Brisbane singer-songwriter here!  I really enjoy Tia’s vocals, they have a classic tone and this album features so much diversity.  There’s intimate acoustic, dreamy synth pop, jangly guitars and more.  Highlights:  Phone Me, Vague Utopia, Outer Space.

JAY SOTO – ON THE VERGE 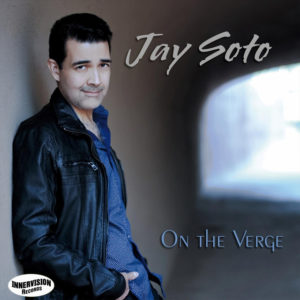 Whilst this release may appear to be the odd one out when lined up against the other listed releases, this would go close to being my favourite of the year.  Contemporary jazz guitar-based albums don’t often feature in the new release section, but this latest offering from Jay touches the George Benson-esque flavours of yesteryear with a silky-smooth vibe that is undeniable.  Hailing from Phoenix, Arizona, this album is Jay’s first to feature his own vocals also.  Highlights: Shower Your Love, Unwound, Got Groove. 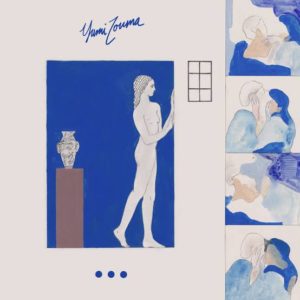 A fascinating electro-pop group that began as an online home-recording project from friends based in New Zealand, New York and Paris.  This short and sweet EP features super-phat drums, fantastic melodies, silky-interchanging vocals and overall great production.  I will be watching this space for future releases from this very interesting group.  Highlights:  all 4 songs on the EP.

KAIIT – LIVE FROM HER ROOM (EP) 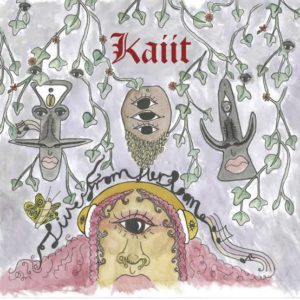 20 year old Melbourne R&B/soul/rapper extraordinaire has given us a pristine offering with this eclectic release.  There are shades of so many classic influences including early Black Eyed Peas, Nelly Furtado, even a bit of Alicia Keys. Another Aussie to keep an eye on.  Highlights: Girl In The Picture, Duffman. 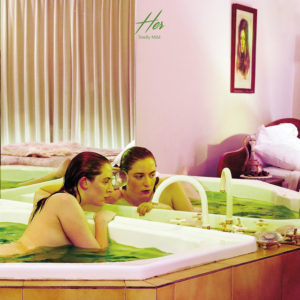 Whilst we are on the topic of Aussies, let’s round off the 2018 summary with another group of Melburnians!  This album was released in early 2018 and was on my regular daily playlist for most of Feb and March.  I love the jangly guitars, the warm tones, Elizabeth Mitchell’s vocals have a timeless feel and the production is thoughtful.  Looking forward to their next release.  Highlights: From One Another, Underwater, Take Today. 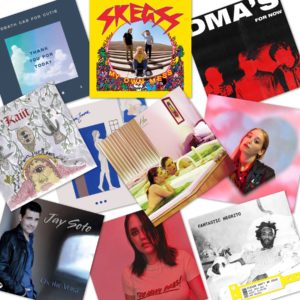 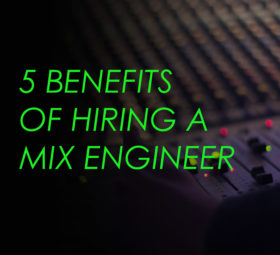 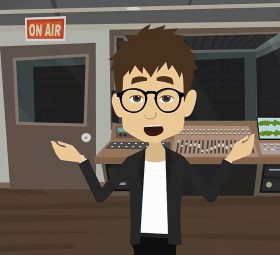 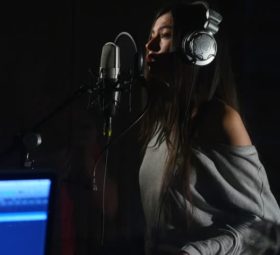 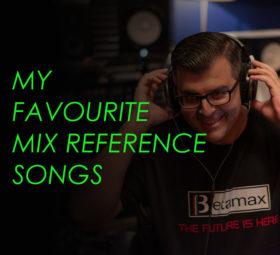